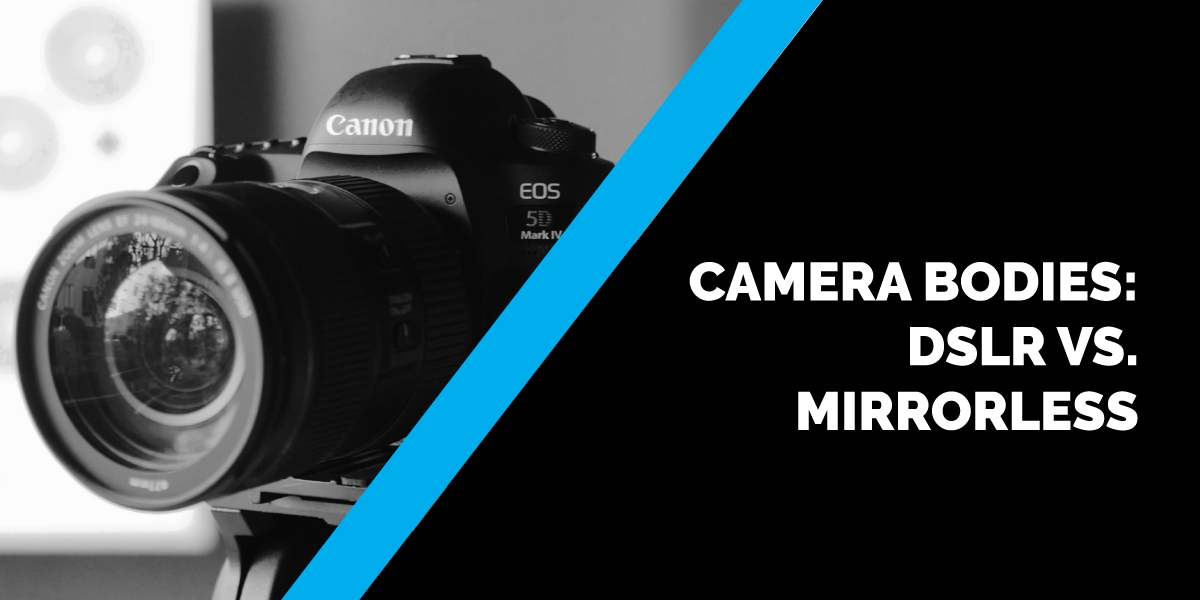 Both DSLR (Digital Single Lens Reflex) and mirrorless cameras take similar pictures, but their designs are quite different. If you’re buying an interchangeable lens camera, you have to decide on one. So which is best? And how do you make a choice?

Mirrorless cameras have many advantages: they’re often lighter, more compact, mechanically simpler, faster, and better for video. Many people believe that mirrorless cameras are better and represent the future. But with the pros comes the drawback of access to fewer lenses and accessories. And for many, the bigger bodies of the DSLR make them more ergonomic and easier to hold. Their batteries also last longer, and plenty of photographers favor an optical viewfinder over an electric one.

DSLRs have an advantage in lens selection and an optical viewfinder that works better in low light. But even though some find them easier to grasp, they are bulkier and more complicated.

The thing is, both cameras have pros and cons. A close look at each camera can help you decide which camera is best for your needs and what you want to photograph. It’s not only about what each type of camera does as much a which style you prefer to use.

What is a DSLR camera?

These cameras use the same design as the 35mm film cameras of the past. A mirror inside the camera reflects the light coming through the lens to a prism. Then it’s reflected into the viewfinder for you to preview your shot. A mirror flips up when you press the shutter button. When a shutter opens, the light falls onto the image sensor, and it catches the final image. The only difference between the old SLF (single-lens reflex) design and current DSLRs is that a digital sensor has replaced the film.

What is a mirrorless camera?

Mirrorless cameras take another approach. Light passes through the lens and onto the image sensor. It captures a preview of the image to display on the rear screen. They use the live view (captured by the image sensor) to produce an electronic viewfinder image. Doing this gets rid of the need for a mirror and optical viewfinder. Some models offer a second screen inside an electronic viewfinder that you can put your eye up to.

When choosing between a DSLR and a mirrorless camera, it comes down to your preference and needs. If you want something that shoots excellent videos and is light and easy to carry, a mirrorless might be the best fit. But if you prefer a classic camera with lots of options for lenses and accessories, a DSLR could be the way to go.