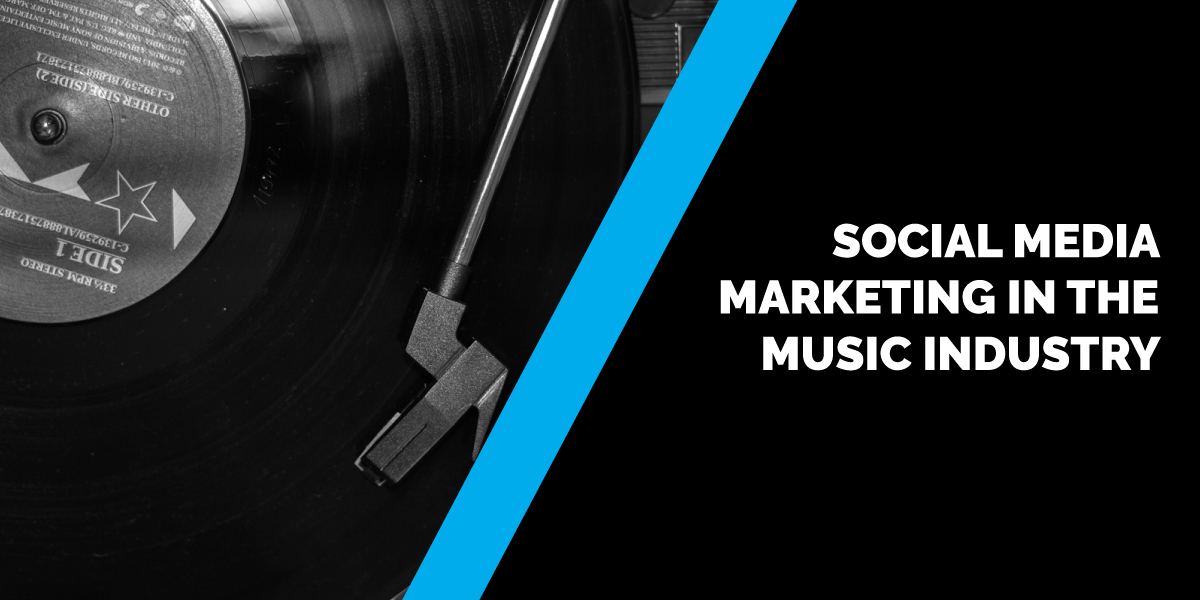 When music streaming services started to come out, the general thought was that it would level the playing field for artists. Eric Alper notes that if you keep your expenses low, you can make a decent living in the music industry. It’s still really hard making $0.0004 per stream on Spotify. But the amount of bands that have sold a million records and are still in debt to their record label is astounding.

The dirty little secret is that not only did African American artists not get paid for their publishing, but neither did so many other artists. Most people don’t know that when artists were insanely successful, they were paid peanuts. It’s only in the last handful of years that we’ve seen a shift toward artists making large amounts of money.

Most of it is from touring but much of it is from streaming. The hundreds of artists with over 900 million streams on Spotify are still making a lot of money—you don’t hear them complaining. But the music industry is going to suffer because they can’t tour to generate the income that used to roll in. So how can “starving artists” bring in some income? Eric believes one of their answers is social media.

How to choose what social media platform to use

Eric points out that it’s all about knowing your audience. The social media you use is defined by the music you play and the demographic you’re trying to reach. For example, if you play Blues, Jazz, Folk, Classical, etc. your demographic tends to be older—so your audience is on Facebook. Your people have to know who you are as a person to become a fan. So Eric’s #1 piece of advice is to figure out who your audience is and where they are.

Eric jokes that no demographic wants to go on the social media network that came before them. Eric started on Facebook and then moved to Twitter. All of the people that came of age when Twitter was popular went to Instagram. Instagram users may be on Twitter but certainly not on Facebook. It’s why TikTok has exploded. When TikTok came out, Eric had to scratch his head. They’re copying moves and lip-syncing to music they didn’t create, and it’s fascinating. But he doesn’t get it.

Facebook and other social media platforms have been highly criticized for their inherent lack of privacy. Eric mentioned a cool, hip, cycling company once to his wife. Four hours later—he got nothing but ads for that cycling company on Facebook. But if you play folk roots and can target people who live in Italy who love that genre? It’s amazing.

Instagram and Facebook are friendly for video plus they’re paying for publishing now. People scroll longer on Facebook. Artists who don’t have a lot of money can easily grow their audience. 99.3% of artists on Spotify have less than 100 streams. They’ve probably never realized they can go on other platforms to get more streams on Spotify.

Eric points out that Twitter is a community just like any other platform. Unfortunately, it gives the smartest and the dumbest person in the room an equal ability to be heard. Every day for four years Eric would give away a CD on Twitter. You can’t do that anymore. You won’t sell an album on Twitter. You’re allowed to have an opinion, but you can easily lose the right to be heard. Eric notes that you could have 700,000+ followers on Twitter and three friends in real life. You just won’t build a cult following there.

Eric points out that 65% of music consumption is on YouTube. Videos are being watched more than ever before. So how can an artist take advantage of the video traffic? Eric has a simple yet genius solution. What is it? To find out how you can leverage video to skyrocket your audience, you’ll have to listen to episode #15 of the Content Callout podcast!