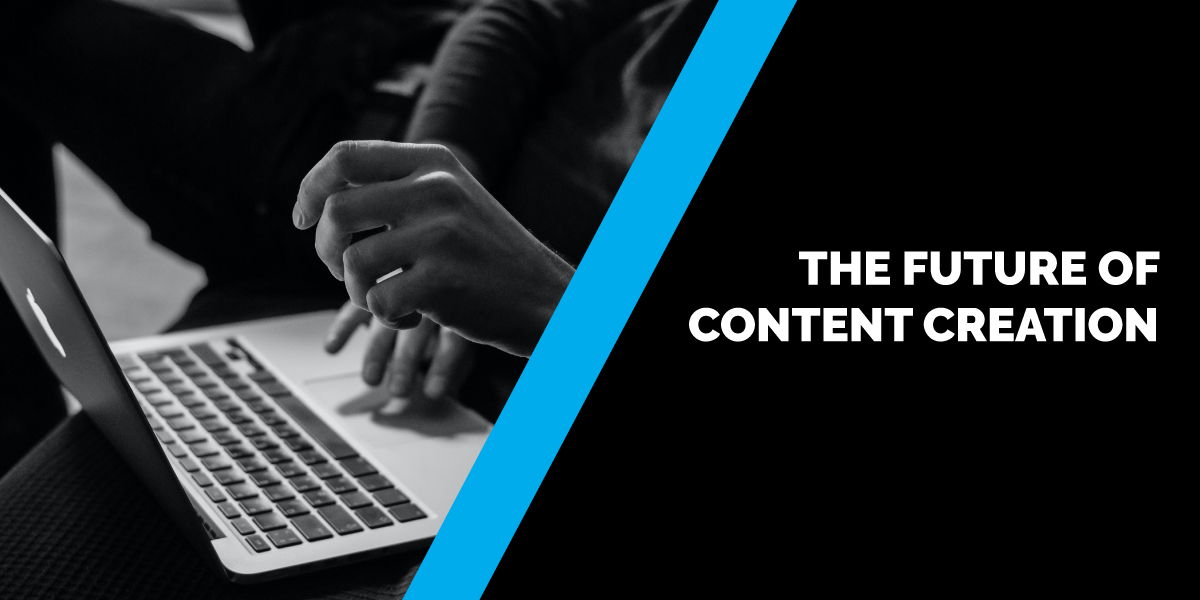 The amount of content a brand will need to create in the future is exorbitantly higher than it is today. Why? In episode #16 of the Content Callout podcast, Mathew Sweezey points out that it’s not because of more competition. It’s about what the individual sees on a daily basis. Social feeds have been embedded in the human psyche. You are constantly scrolling through something new. You’ve been trained to expect new content because friends and family constantly post new content. The same thing will be expected of brands.

An advertising campaign will no longer be able to run for three months. It’s time to rethink how you create content. You either need a massive budget—or you have to leverage co-creation, agile methods, and modular content.

Traditional marketing logic would say “Let’s get Beyonce.” If Beyonce says something good about me, everyone is going to care. The reality is, only 1% of her followers will see that. Its time frame on the social world is minimal. Instead, you can work with thousands of nano-influencers to co-create content (like Daniel Wellington did). They created contests to incentivize people to create content. What’s the result? 99.5% of the millions of posts about the brand were never by the brand. It had everything to do with co-creating the environment with customers.

Open AI and GBT-3: How AI will guide marketing

By 2025, Mathew believes that all marketers will be AI reliant in a few key areas. Where? Firstly, time-allocation. AI can look at all of your systems and programs and tell you what’s broken and what you need to fix. It shifts your calendar and allows you to prioritize your time.

Secondly, AI will go through everything you’ve created and recommend what you should do next. It will go through and let you know it found a new segment on your website and an under-represented population. It’ll point out that you can shift your ad budget to these channels and you’ll get a 15% ROI. All you have to do is click “Yes.”

It’s a highly-competitive advantage. If you don’t use it, you won’t be able to compete in the market. AI will make marketing more efficient and effective. Context is being there for someone in their time of need. You need to serve value in someone’s time of need. The only way to do that on a large scale is with AI.

Here’s the issue people will run into: People will try to apply AI to old ways of doing things and it will fail. Mathew sold marketing automation with Pardot before they were bought out by Salesforce. Brands bought it and never saw a positive ROI. Why? Because they animated the bad habits they had in place. It’s human nature. But when you implement new things you must look at them with new possibilities. What else do you need to do?

Mathew used to fly Delta every week. Anyone who flies often knows they have to watch a safety video every single flight. If you go back 3-4 years ago, the marketing hype was about Virgin Atlantic’s safety video that was filmed as a music video (to get people to watch). Mathew points out a flaw in their logic: once you watch it, you’ve seen it and you quickly lose interest. But now you have to watch the same video over and over.

Delta, on the other hand, has started to create modular content. They may film one thing, but they slice it and dice it so every month you’re seeing a different safety video with similar elements. They can reformat it. From the technical side, marketing in the future is not you doing user interface. You will be creating content with meta tags and API will be reformatting that to bring personalization to the moment.

Learn more about the future of content creation and the shift towards co-creation and context marketing by listening to episode #16 of the Content Callout podcast!